After the revolution in 1948 were subsequently at the end of 1951, when the companies Pulc brothers and Artis were nationalized,and subsequently incorporated under the newly former national enterprise Sport. The production was transferred from Litoměřice to nationalized wheeler factory in Štětí. While Mr. Zajíc the new undetaking of his machines sold off and he worked in a factory until his retirement, Pulc brothers received nothing and yet were not allowed to be employed in the district of Semily. Wooden rackets were produced here until 1984. In that year, the company purchased the line for production of plastics rackets (material prepreg) Kneissl, exclusively on them, however, have used the name of Artis. Later they bought the line, including a licence, in a modern graphite frames of Fischer, but were 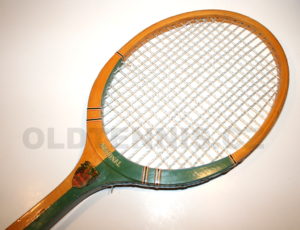 not allowed to export them to Western Europe.